Been a while, but still alive in England

It’s been a while since the last post.  After that one I painted a few more things that some of you probably saw on facebook, but had a few weeks lacking motivation at home for some reasons. 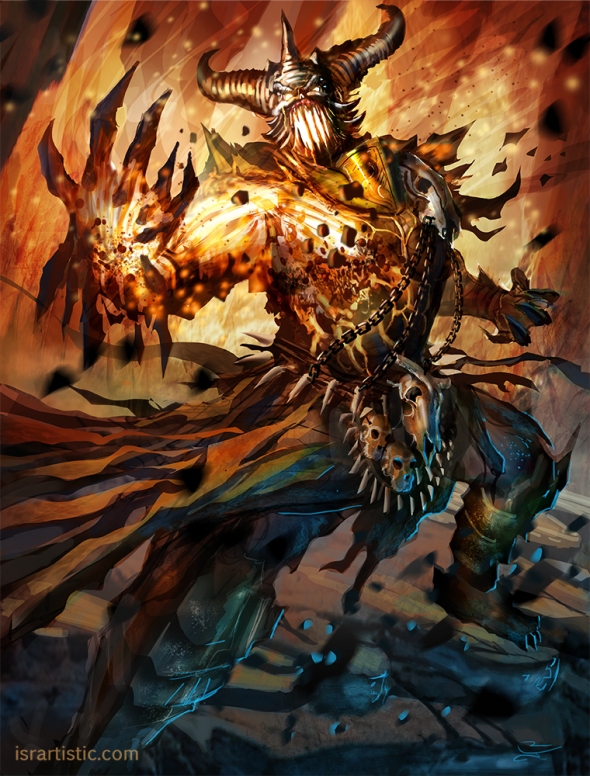 But motivation is back! And the last few weeks I’ve been painting, sketching, studying, networking and so as much as I could in my free time (still working full time). 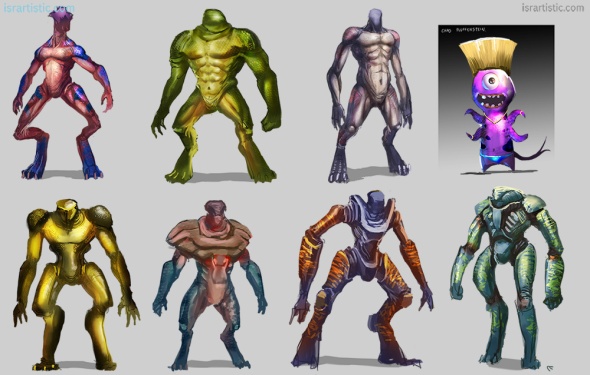 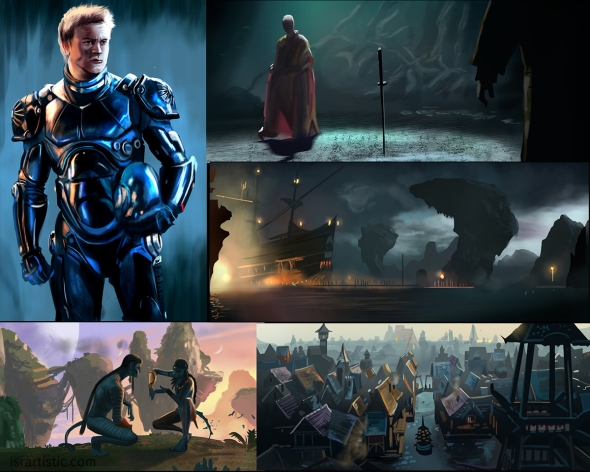 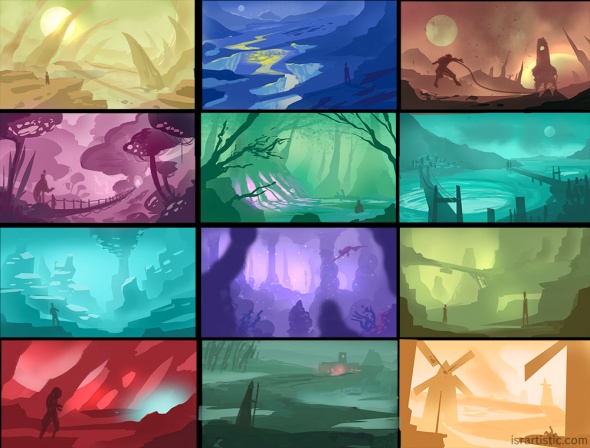 I started doing 30 minutes speed paints at work with my workmates and also joined a group with a few friends to do more speed paintings every day and also studies from life. 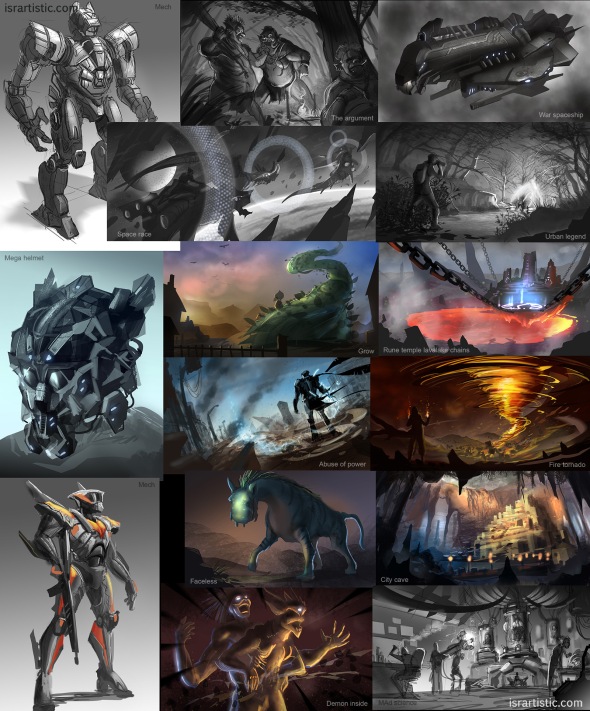 You can check the work of the other people here

I knew about substrata a bit too late and only had 2 days to work on my entry, fortunately they extended the deadline and now I will have time to rework on this or do something else